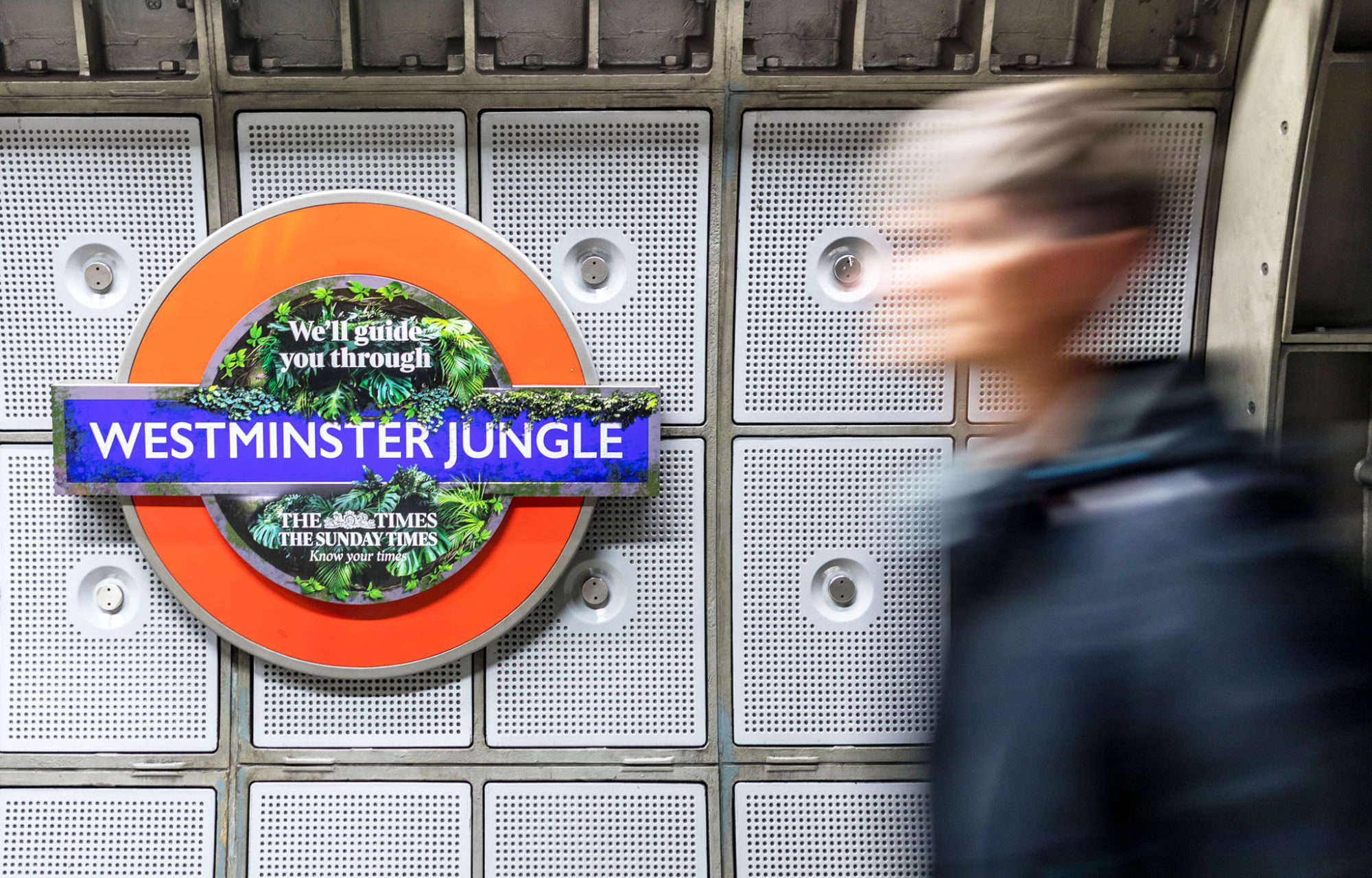 The Lion King Musical Celebrates its 20th Anniversary at King’s Cross Station Passengers were treated to a transformation of King’s Cross Underground Station to celebrate the 20th anniversary of The Lion King musical in London’s West End. Impromptu performances, displays of costumes and props and more greeted travellers at a station totally transformed for the occasion. […] 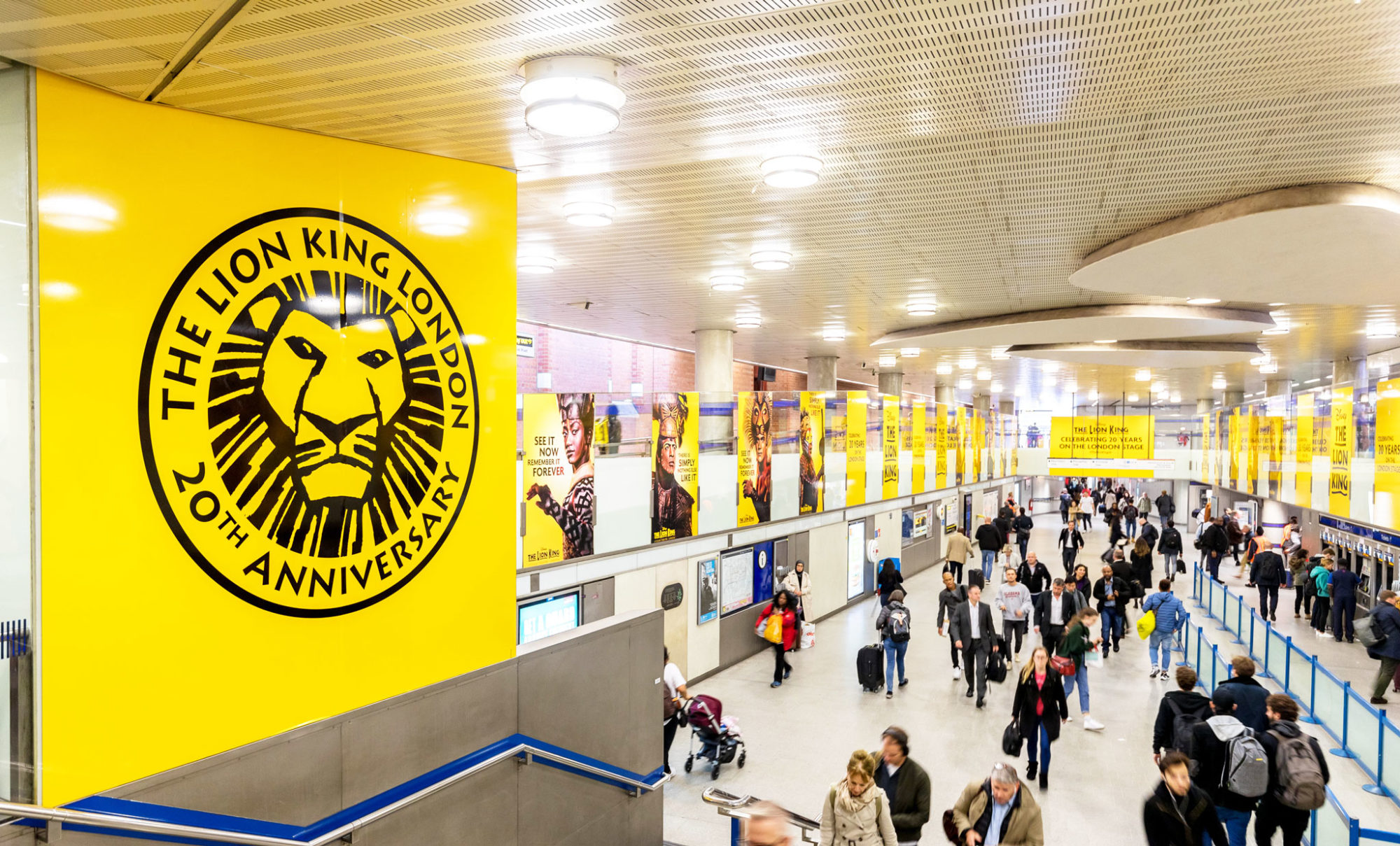 There are no more posts here.