Links Signs were awarded the contract to design, manufacture and install the new wayfinding signage at Bond Street Station. This package of works was part of an overall £300 million upgrade of the Tube Station. The upgrade works are designed to deliver a 30 percent increase in passenger capacity at the station. Major works included the opening of the new entrance and ticket hall on the north side of Oxford Street at Marylebone Lane. The new entrance also provides step-free access for the first time at the station.

The contract was awarded in August 2011, with the £300 million project being delivered as a joint Venture by Costain and Laing O’Rourke in late 2017. As well as the new entrance, the works also included a new ticket hall with five new gates, two new escalators and two new interchange tunnels to help ease congestion. Passenger numbers at the station are planned to increase to 225,000 a day when the Elizabeth Line opens. At present, more than 185,000 people use Bond Street station daily.

All installation works were carried out at night during Engineering Hours by our fully certified and accredited in-house installation teams. 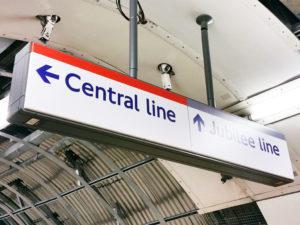 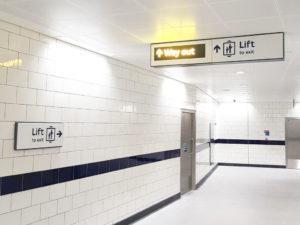 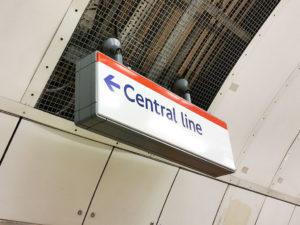 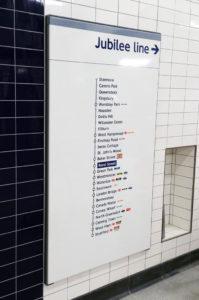 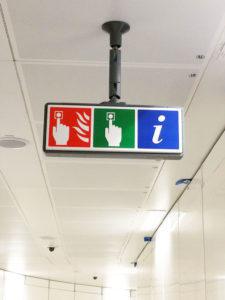 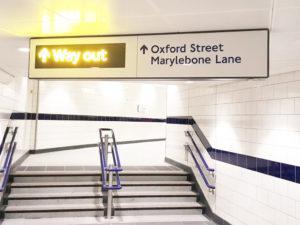 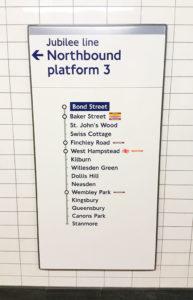 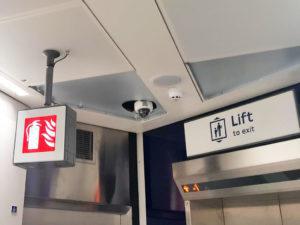 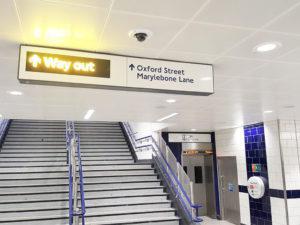